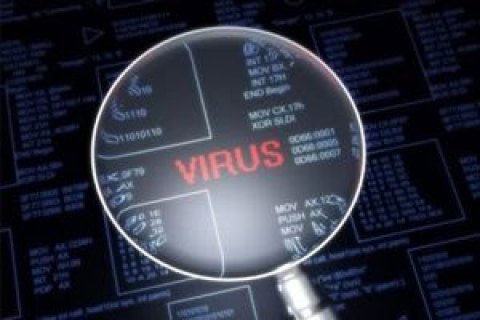 The Security Service of Ukraine (SBU) has warned Ukrainian companies and offices of a possible new cyberattack on their computer networks.

The SBU has said it has analysed thoroughly the consequences and prerequisites of a massive cyberattack which hit Ukraine June 27 via a Petya.A malware.

It was established that the attack was preceded by the meticulous collection of data on Ukrainian enterprises (e-mails, passwords for company accounts and those used by their employees, access to command-control servers and hash data of user accounts in the affected systems, and other information unavailable in public domain), which was subsequently concealed in cookies and transferred to the command server.

SBU experts assumed that collecting such data was the actual goal of the first wave of the cyberattack and that it can now be used by those standing behind the attack both for cyber intelligence purposes and for facilitating further destructive efforts.

The SBU designed a set measures, available from its website, which it suggested the companies should follow.

As reported earlier, Ukraine experienced a large-scale cyberattack targeting government offices and businesses via a Petya.A malware, which blocks operation of computer systems.