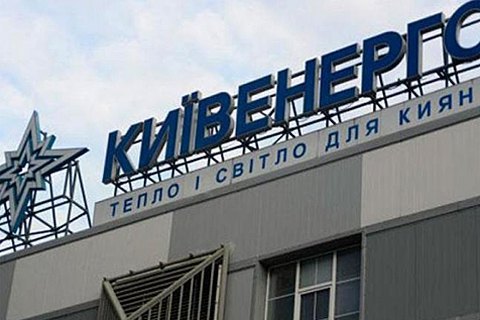 The State Property Fund of Ukraine (SPF) sold a 25-per-cent stake in the Kyiv heat and power supplier PJSC Kyivenergo at a starting price of 759.6m hryvnyas, or 29.8m dollars, at an auction on 18 August, according to the SPF website.

Both stocks were bought by Ornex, a company incorporated into Rinat Akhmetov's SCM Group.

A 25-per-cent stake in DTEK Donetskoblenergo was sold on 16 August.

Kyivenergo generates and supplies thermal and electric energy in Kyiv. It is part of DTEK's largest private energy holding.