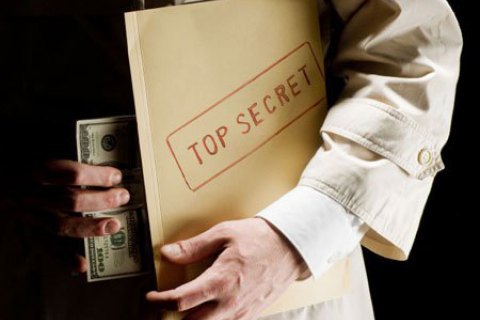 "One of our remand centres has a citizen of a very big superpower – this is not Russia or the USA – whom the SBU [Security Service of Ukraine] suspects of attempting to steal our military secrets," he said.

According to Lutsenko, the spy was detained around a month ago.

The USA is widely seen as the only superpower left after the Soviet Union collapse. However, China, Russia, India, Brazil and Japan are also claiming this status.