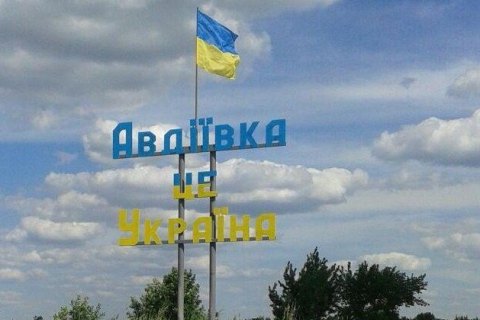 Three Ukrainian servicemen were wounded in the antiterrorist operation (ATO) area in Donbas on 25 August, the Defence Ministry's spokesperson for the ATO, Oleksandr Motuzyanyk, said at a briefing the next day.

The so-called "school" ceasefire entered into force on 25 August. It was agreed by the Normandy Four leaders of France, Germany, Ukraine and Russia as well as the trilateral contact group on a Donbas settlement.

During the first day of the ceasefire, pro-Russian militants opened fire on the ATO positions 18 times.

"Unfortunately, the first day of the 'school ceasefire' in the ATO area was not entirely quiet. Whereas during the day the number of armed provocations by the enemy was minimal, by the night the militants have somewhat stepped up shooting attacks against our positions," the ATO HQ press centre said.

The ATO troops were forced to return fire.

The ceasefire generally held in the Luhansk sector only. One random attack was registered near Malynove.