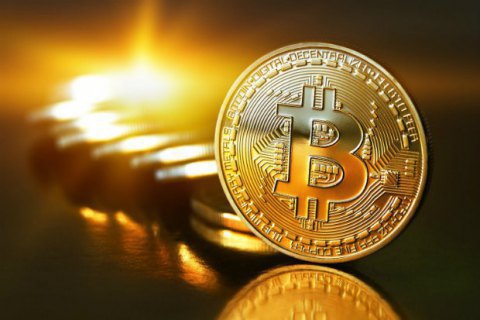 The Financial Stability Board plans to regulate the status of cryptocurrencies in Ukraine, MP Oleksiy Mushak said on Facebook on Thursday, 31 August.

"At a meeting today, it was promised to regulate the status of Bitcoin. My impression of the meeting is rather positive. First, there is common understanding: Bitcoin, blockchain and other crypto-communities should be protected and maintained. This is a competitive advantage for Ukraine," Mushak wrote.

In his opinion, the uncertainty around the legal status cannot be used as the reason for investigative actions by law enforcers.

"There will be a common position of the National Bank of Ukraine (NBU), the Finance Ministry, the National Securities and Stock Market Commission and other regulators on this issue. There was even a desire to say now that Bitcoin and blockchain are not evil and should not be banned. Nevertheless, it was decided to give the task force three weeks. All the regulators will announce their common stand on their websites," Mushak added.

In June, the Fiscal Service and police exposed a cryptocurrency-based money-laundering scheme.