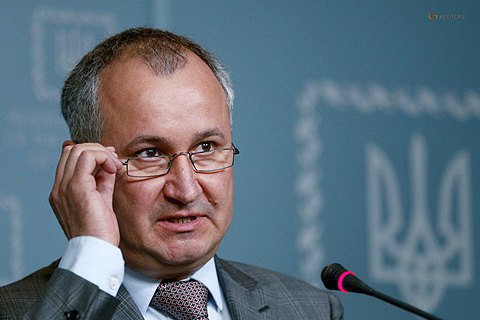 The head of the Security Service of Ukraine (SBU), Vasyl Hrytsak, has said the SBU has detained a large group of residents of Russian intelligence in Kharkiv.

"On 17 August, a massive group of Russian intelligence residents, 18, was detained in Kharkiv. Suspicion notices have been served to seven detained. We have held 16 searches. The network was involved in sabotage and intelligence in our territory," Hrytsak said during a TV appearance on Monday.

Hrytsak said the residents' supervisor serves for the Russian intelligence service and is based in Russia.

Earlier, the SBU head reported that over the past month, Ukrainian special services had detained three groups of Russian saboteurs who plotted associnations of politicians and public figures and terrorist attacks.