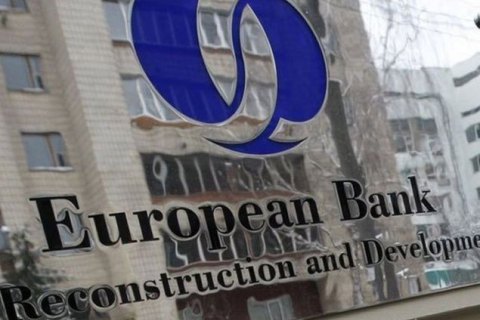 The Lviv city council and the municipal utility company Green City have applied for a loan from the European Bank for Reconstruction and Development to finance the first stage of the reclamation of the Hrybovychi garbage landfill and the construction of sorting and composting facilities in Lviv.

The estimated cost of the project that involves the reclamation of the garbage landfill and the construction of mechanical and biological waste recycling facilities is 35m euros.

The EBRD on its website posted a notice on the procurement works under this project. It is expected that a tender for the purchase of goods, works and services for the project Solid Waste of Lviv will be announced in the fourth quarter of this year.

The project of construction of the plant is being developed by the French company Egis.

Earlier, the EBRD said that the project would be considered by the bank in the third quarter of 2017.