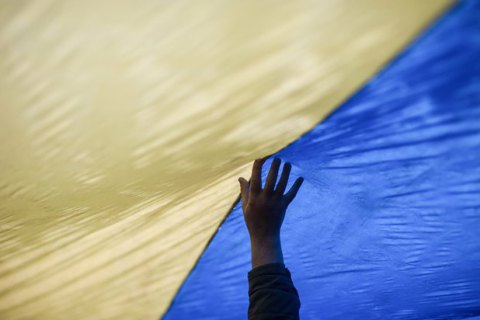 Ukraine ranked 81th out of 137 in the annual ranking of global competitiveness by the World Economic Forum.

Compared with last year, Ukraine rose four positions up, reads the document released on Tuesday. The nearest neighbors of Ukraine are Brazil and Bhutan.

At the top of the list is Switzerland, which has been steadily holding the leading position in recent years. It is closely followed by the USA and Singapore. The five leader states also include the Netherlands (4) and Germany (5).

Speaking about the global trends in general, the WEF experts said that a decade after the global financial crisis, the prospects for a sustainable recovery remain at risk due to a lack of effective global reforms needed to ensure competitiveness and productive economy.

The Global Competitiveness Index (GCI) tracks the performance of close to 140 countries on 12 pillars of competitiveness. It assesses the factors and institutions identified by empirical and theoretical research as determining improvements in productivity, which in turn is the main determinant of long-term growth and an essential factor in economic growth and prosperity.