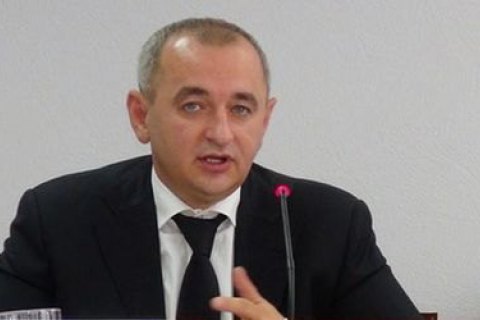 "I would like to point out that the investigation by SBU and other law enforcement agencies did not establish any [enemy] subversive groups in the region," Matios said in the 112 Ukraine TV on Thursday, 28 September.

He also said that the investigation had not established any data on [enemy] unmanned vehicles in the area.

Matios suggested that the fire and blasts in the Kalynivka ammunition depot was due to "improper storage" of the ammunition that have been created back in 1987.

The blasts of ammunition at the Kalynivka arsenal began at around 22:00 on Tuesday, September 26.

Prime Minister Groysman in a comment on Wednesday stated the belief that the depot fire was due to arson. The military prosecutor's office said they were investigating the explosions in Kalynivka as an act of sabotage.

Yuri Biryukov, an adviser to Ukraine's minister of defence said that fire could have been due to arson by a drone. An army spokesman reported the detention of enemy saboteurs shortly before the explosions.

In March, a fire on the territory of Ukraine's largest military warehouse in Balakliya, Kharkiv region, caused the massive detonation of 125- and 152-mm tank and artillery shells. The military prosecutor's office at that time said the fire was caused by an act of sabotage with the use of a drone.