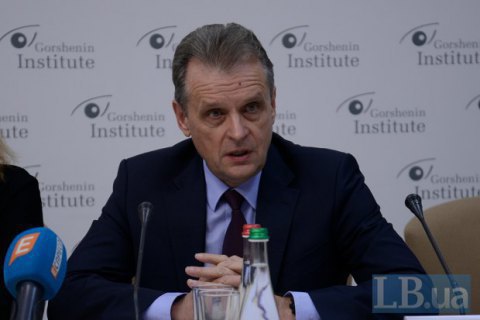 The lawmaker believes that Ukrainian agricultural legislation should be improved along the lines of European laws. In particular, the domestic agribusiness requires norms aimed to foster the growth of gross product and deeper processing.

At the same time, Kozachenko stressed that such harmonisation needs a balanced approach, citing the example of Lithuania.

"The Lithuanian parliament, faster than anyone in Eastern Europe have adapted legislation. They made it in less than a year. They did it without discussion just translating from English and voting through. Correcting the mistakes they have made proved to be not easy. Meanwhile, the Poles did the job in four years but the results were way better," said Kozachenko.