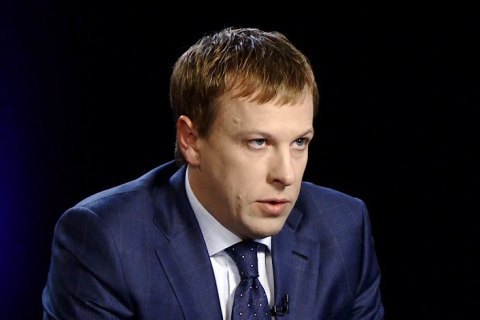 Prosecutor-General's Office closed a criminal probe into the suspected evasion of payment of taxes by the Verkhovna Rada deputy Vitaliy Homutynnyk (Renaissance).

"The criminal proceedings have been closed late last week for abscense of crime," head of the PGO department for investigation of particularly important cases in the economy, Volodymyr Hutsulyak said on Monday, 6 November.

Hutsulyak noted that the Prosecutor-General's Office was provided with all the documents confirming Homutynnyk's receipt of funds and repayment of liabilities to the budget. The investigators did not disclose grounds for reporting suspicion to him. Investigators found no grounds to report suspicion to the people's deputy, the prosecutor said.

In August, PGO opened a case on Homutynnik income statement. A court granted prosecutors access to his declarations for 2015 and 2016.