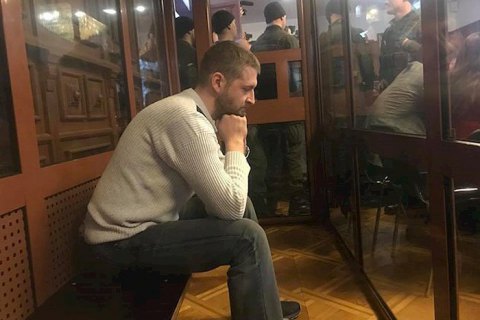 Kyiv's High Specialized Court for Civil and Criminal Cases overturned the conviction of a serviceman of the State Border Serhiy Kolmohorov, ordered his release from custody, and sent the case for retrial in a first instance court.

The court issued on Monday issued the verdict having satisfied the cassation complaint of protection, according to an LB.ua reporter.

Three years ago, A Mariupol court sentenced Ukrainian border guard Serhiy Kolmohorov to 13 years in prison after he stopped on an order of his superior a car with the offenders at the checkpoint. In the ensuing shootout a woman was incidentally killed.

State Border Service and border guard veterans hope the sentence will be reviewed. A court of appeal upheld the verdict, after which the controversial case was sent to the Supreme Special Court