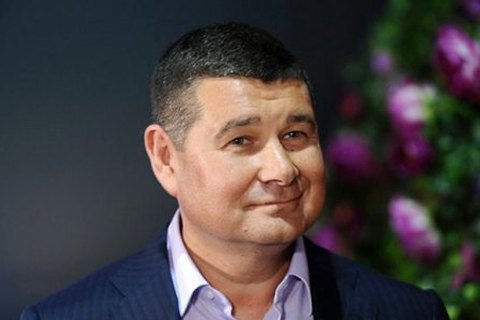 "Several times I asked how was the situation. I was given to understand that the process is moving on well. I was not sure the matter could be done so quickly, but according to available information, it should be resolved positively," he said

Bösken said that he facilitated the award of citizenship to Onyshchenko because he expected that the Ukrainian oligarch will invest in the organization of international equestrian competitions in Hertzlake. He has long enough legally lived in Germany and there were no criminal cases against him in the country, so the probability of his obtaining citizenship is quite high.

Last year, the Verkhovna Rada on the request of the Prosecutor-General's Office voted to strip Onishchenko of immunity, and his detention and arrest. He is suspected of committing in 2013 –2016 crimes within a group of persons involving misappropriation, embezzlement, creation of a criminal organization and a fictitious business.

The director of NABU Artem Sytnyk has said that the activities of companies close to the in the gas extraction sector inflicted at least 3 bn hryvnia in losses to the state.

In July, Onishchenko said that his mother Inessa Kadyrova, who is suspected by investigators to be the co-organizer of the "gas scheme".