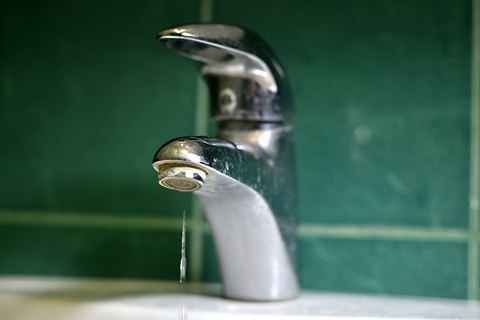 Luhansk Energy Association (LEA) company on Monday will de-energize Petrivska Pumping Station (Petrivskyy intake) of the Popasna Water Company that provides water to the residents of the uncontrolled territory of Luhansk Region, in particular Luhansk with half-million population. LEA said in a Facebook statement Monday that de-energizing will be because the almost 157 mn hryvnya debt accumulated by the water utility. The debt was largely on the account of "LPR", as 90% of the water produced by the company is delivered to uncontrolled territory.

Late last year LEA in a similar situation de-energized the units of the Petrivska Pumping Station which supplied water to the "LPR" in the direction of Luhansk over the Popasna Water Company's 124 mn hryvnya energy arrears.

Water supplies resumed in January when Luhansk started the repayment of the indebtedness.