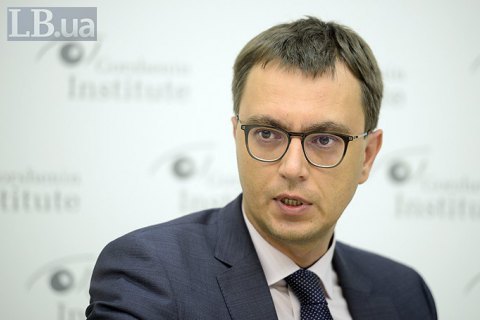 The National Anti-Corruption Bureau on Friday, November 3, conducted a search at the Minister of Infrastructure Volodymyr Omelyan in an illegal enrichment probe. In a Facebook statement on Tuesday, the Bureau said the searches were within a case opened in May. Detectives believe that Omelyan may have provided unreliable data in his recent income statement.

No suspicion has been reported to Omelyan. The investigation in in progress, NABU said.

The detectives found that the minister and his family live far beyond their official incomes.

"Under the legislation of Ukraine, a person is considered innocent until he or she is convinced by a court," the commentary says.