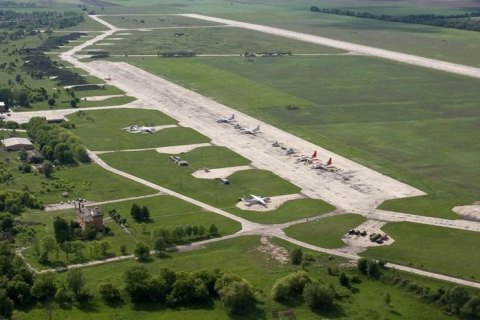 Ukraine's Minister of Infrastructure Volodymyr Omeljan said that attracting budget airlines is critical for the development of regional airports. In particular, the Aviation Transport Strategy of Ukraine till 2030 posted on the ministry's website, stresses the need to develop airfields in Hostomel, Zhytomyr, Nizhyn and Bila Tserkva for low-cost passenger transportation to Kyiv and the surrounding areas.

"The expansion of available air transportation infrastructure is the key to the development of the aviation industry. Lowcoasters or airlines that are willing to work in the low price segment, are key players that will foster the development of regional airports and related transport infrastructure in Ukraine," industry publication CTS quoted Omeyan as saying at 7 November meeting with representatives of local authorities and heads of the airports.

"Lowcosters are not a tragedy for an airport but a chance to boost passenger transportations, increase revenues from non-aeronautical activities, enhance the tourist attractiveness of the region, and, eventually, stimulate its economic development."

The minister noted that the local airport development strategy provides for their state support. The government decided to allocate funds to revamp runways at Chernivtsi, Odesa and Vinnytsya regional airports.

Nizhyn airport is run by the National Emergency Service. The airfield in Bila Tserkva is in municipal ownership.