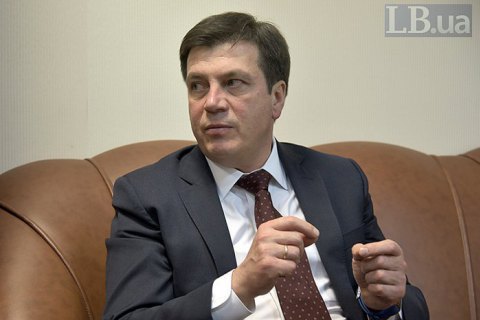 Ukraine will buy liquid chlorine from Romania and Uzbekistan, Regional Development, Construction and Utilities Minister Hennadiy Zubko has said, according to RBC-Ukraine.

He said the deficit of chlorine used for water treatment was “very dangerous” for the entire country after Ukraine’s only producer Dniproazot stopped its production allegedly over high energy bills.

“Companies in Kharkiv, Kropyvnytskyy and Mykolayiv were on the verge of stopping… Five more companies complained about hardly any chlorine stock left. Once we learnt about this, we manage to tale two cisterns at Dniproazot and send it to Kharkiv and Kyiv. Then we started importing from Romania… and now Kyiv is starting to use Uzbek supplies. Several water supply companies are using Romanian chlorine today. We are expecting supplies from Uzbekistan,” he said.

To prevent such situations from repeating, the government plans to consider creating a state reserve stock of liquid chlorine at its meeting tomorrow.