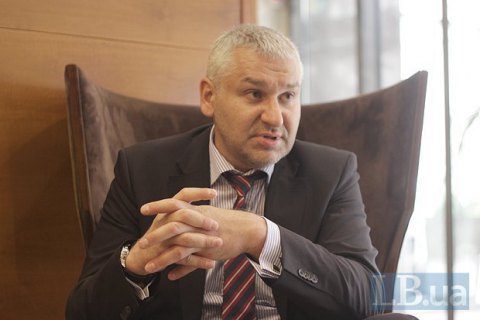 Another Ukrainian national, a train host from Rivne, Serhiy Buhaychuk, has been detained and remanded by the Russian Federal Security Service (FSB), Ukrinform has reported, quoting Russian rights activist and lawyer Mark Feygin.

“There is a new story of a Ukrainian hostage in Russia. This is train host Serhiy Buhaychuk from Rivne. Detention in custody was selected as a measure of restraint for him. Simply put, he is in the Lefortovo remand centre. I talked to his wife while I was in the queue to see (Ukrainian journalist Roman Sushchenko held in Russia),” Feygin said.

The train host working at the Kovel railway depot was detained on 11 July. He is suspected of smuggling a Glock 19 pistol and 10 Makarov pistol barrels to Russia for further sale. He was allegedly acting in a group of three people.

Buhaychuk has not pleaded guilty. He was assigned a state lawyer but the Ukrainian consulate is looking for another one.

Russian authorities have blocked access to Ukrainian political prisoners. The issue has not moved on at the latest meeting of the trilateral contact group either.