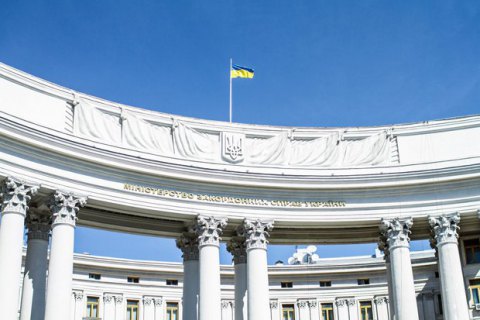 The Foreign Ministry of Ukraine made sure 23 foreign diplomats got recalled from early 2017 to May 2018, the Security Service of Ukraine (SBU) has said in response to an inquiry.

It added that 396 criminal cases were opened to prevent intelligence and sabotage by foreign special services, including those of Russia. Some 73 cases were opened against Ukrainian nationals over high treason, eight against foreigners over espionage.

The SBU has issued issued 320 official warnings to Ukrainians on signs of high treason.

As reported earlier, Ukraine expelled the Hungarian consul in Berehove on 4 October. Budapest answered in kind.