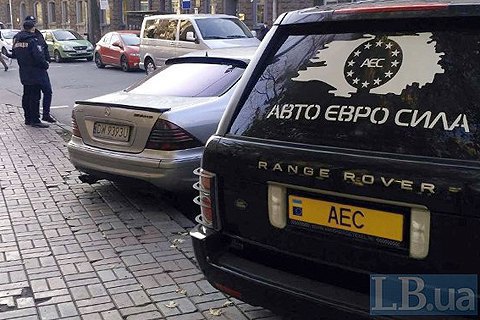 Yaroshevych said it had nothing to do with Interior Minister Arsen Avakov's threats to unblock the roads by force.

"I do not want any misunderstandings or clashes with police. All our rallies must be in a civilized format," he added.

The movement plans to hold its next rally after the bills regulating the customs registration of cars with foreign registration are sent to the president for signing.

For two days, members of the movement have been picketing parliament and blocking roads across the country, demanding that MPs amend the bills in their favour.