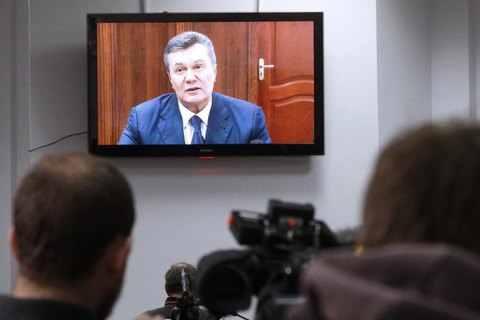 The Security Service of Ukraine (SBU) has said it has foiled a Russian cyberattack on the news and telecommunication system of the Ukrainian judiciary.

The cyberattack involved the sending of infected accounting documents by email. When a user opened the attachments, a malware was discreetly installed on a computer to interfere with the judicial information systems and steal data.

The SBU learnt that the malware contacted servers with Russian IP addresses among others. Security experts suggested the Russian special services were looking to undermine the stability of the judicial information system.

The aftermath was mitigated and further damage prevented.