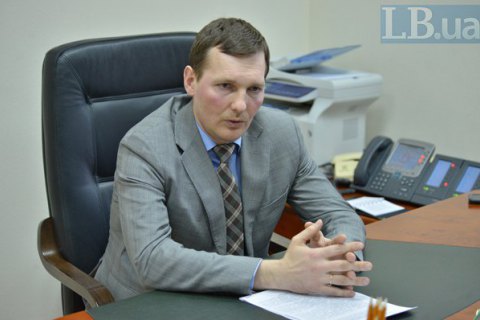 Given this, the group of prosecutors under Kostyantyn Kulyk's lead is expected to be disbanded now.

According to Kulyk, this, in particular, allowed Filatov to leave Ukraine and influence the witnesses, therefore Yenin has been "aiding Kurchenko's organized crime ring". In the recent weeks, Filatov did not go abroad, except for a day working trip to Brussels.