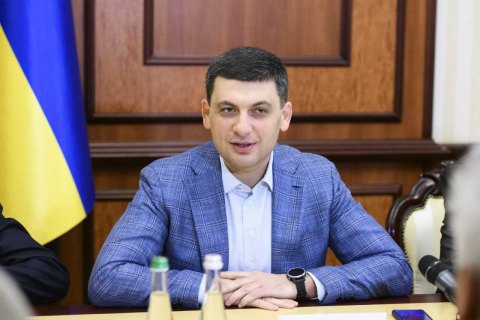 "Naturally, after his inauguration, he will work with all officials and central authorities within the lawful remit," he said.

He recalled that the prime minister is nominated by the parliamentary coalition. However, the Servant of the People party is not represented in parliament and cannot influence the appointment.

On 18 April, Groysman said he was prepared to cooperate with any lawfully elected president. Later he also said that he plans to form a new party to run for parliament this autumn.