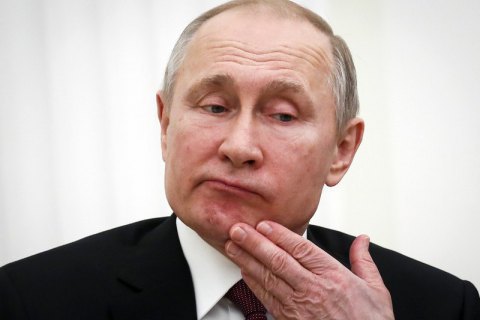 Russian President Vladimir Putin has said that the Kremlin is considering relaxing citizenship regulations for all Ukrainians, not just for residents of the self-proclaimed Donetsk and Luhansk people's republics.

He made this statement at a news conference in Beijing, according to Interfax.

"In general, we are thinking of giving our citizenship in a simplified manner to the citizens of Ukraine," Putin said.

He stressed that the decision on citizenship was not spontaneous.

“We have calculated everything. Both the number of possible applicants for our passports and the number of pensioners among them. This is about one third of the contingent that, we believe, can qualify for our citizenship,” Putin said.

According to him, expenses in connection with the granting of Russian citizenship to Donbas residents can reach 100bn rubles over the next few years.

The USA and the European Parliament have condemned Putin's decision to issue Russian passports to Donbas separatists. The UN Security Council held an emergency session over the matter.