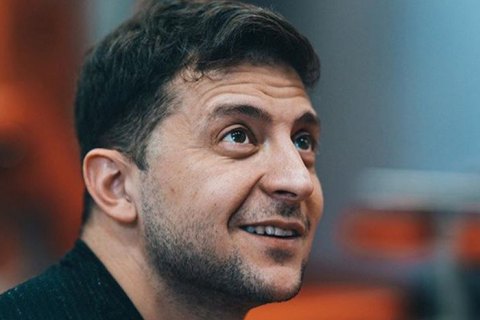 Prime Minister Volodymyr Groysman has had an informal meeting with presidential election winner Volodymyr Zelenskyy to discuss the life and future of the country, he has said on the air of Inter TV, according to Ukrainian News.

Commenting on media reports about Zelenskyy's plan to replace six ministers, the prime minister noted that the president can only nominate the defence minister and the foreign minister.

Early on 26 April, Zelenskyy said in a video post on Facebook that he was going to Turkey for the weekend. He explained that he was taking children for the Vesto festival there.

The Central Electoral Commission will announce the official election results on 30 April.