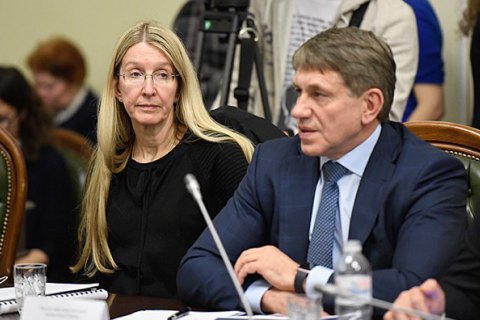 The National Anticorruption Bureau of Ukraine (NABU) has declared Energy and Coal Industry Minister Ihor Nasalyk a suspect in a criminal case for failing to report a loan of 1.249m dollars he took in 2014 for four years in a row, the Special Anticorruption Prosecutor's Office has said.

He is suspected of deliberate reporting of false information.

Nasalyk has been the minister since April 2016. Before this, he was an MP on the list of the Petro Poroshenko Bloc. In 2006-2014, he was the mayor of the town of Kalush, Ivano-Frankivsk Region.

He is running for parliament in Kalush's constituency No 85.