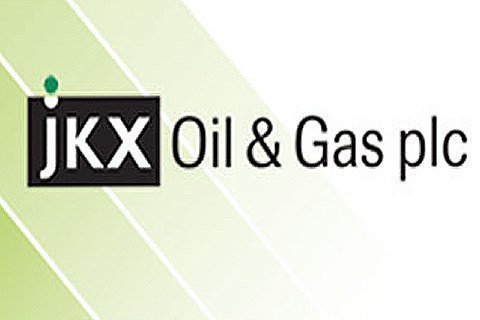 The Kyiv court of appeal has obliged the Justice Ministry to honour the arbitration decision of the London Court of International Arbitration to pay the British company JKX Oil&Gas over 12.5m dollars, according to the Ekonomichna Pravda website.

It recalled that in October 2017, the High Court of Justice of England and Wales dismissed the application brought by Ukraine against the London arbitration decision which obliged it to pay around 12m dollars to JKX Oil&Gas Plc.

the London Court of International Arbitration in the dispute of JKX Oil & Gas Plc against Ukraine rejected the company's main demands and recognized as legal the increase in oil and gas royalties in 2014, but ruled to compensate around $12 million of losses to JKX.