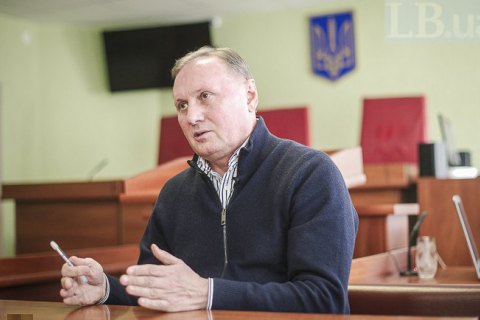 The Kyiv court of appeal has ruled that the former head of the Party of Regions suspected of organizing the separatist self-proclaimed Luhansk People's Republic, Oleksandr Yefremov, should be released from custody and placed under house arrest, journalist Olha Reshetylova has said on Facebook.

He has already left the Starobelsk penal colony and is on his way to Kyiv.

Yefremov has been in custody since February 2015.