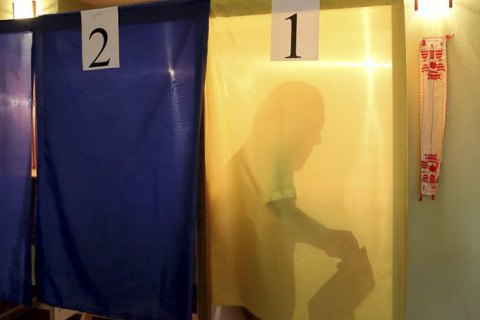 The Organisation for Security and Co-operation in Europe (OSCE0 considers the early parliamentary elections to be competitive and held with respect to fundamental freedoms, despite a number of violations in single-seat constituencies, Special Coordinator of the OSCE's short-term observers Ilkka Kanerva has told a news conference in Kyiv.

"At the last parliamentary elections in Ukraine, fundamental rights and freedoms were generally respected and the campaign was competitive, despite a number of abuses in single-seat constituencies. The electoral authorities worked very conscientiously and competently, preparing the elections in such a short time," he said.

Kanerva noted that the campaign was carried out using all possible flaws in the legislation to promote parties, using the media and party funding. The diplomat noted the transparency and good organisation of the voting process, "although the procedures were not always clearly followed", in particular, on filling out the vote count reports.

Kanerva mentioned the presence of clone candidates, against which six criminal proceedings were opened. He suggested that the government should make parties' financing and accountability more transparent.

The organisation is deeply concerned about the involvement of the media in the election campaign, as well as the fact that law-enforcement officers did not promptly respond to violations. The OSCE hopes that its recommendations will be embedded in law soon.

President Volodymyr Zelenskyy's Servant of the People appears to have won the 21 July snap parliamentary election with around 44% of the vote.