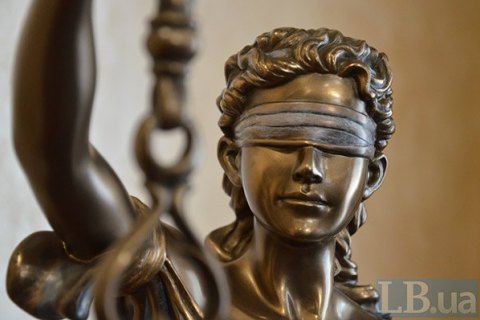 "The court upheld the resolution of the district court which banned state registrars from registering or making entries about the Ukrainian Orthodox Church, including making new entries in the Single State Register," the law department of the Moscow-run church said.

The Culture Ministry obliged a number of religious organisations to change their names accordingly by 26 April 2019.

The church refused to change its name and recognize the newly-established Orthodox Church of Ukraine.