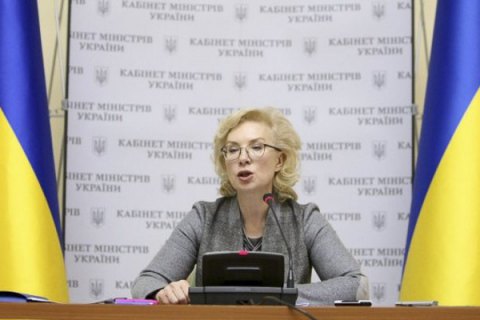 Ukrainian ombudsman Lyudmyla Denisova has specified that no specific agreements have been reached on the release of the Ukrainian sailors by Russia.

She explained on Facebook that she was talking about a possible implementation of the International Tribunal for the Law of the Sea order by Russia.

She said that she had signed a request to the head of the Russian FSB Investigations Department to release the sailors under personal recognizance.

She did this on 18 July but has not had any information about its consideration yet.

Earlier today, she said that an agreement on the sailors' return had not been reached and that the paperwork was being finalised.