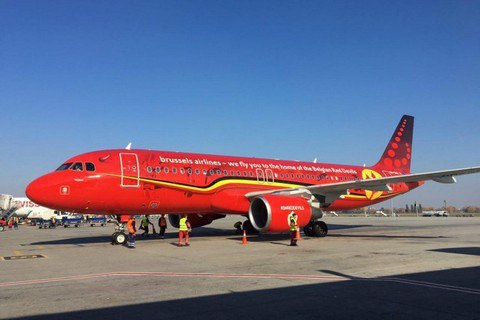 According to spokeswoman for Brussels Airlines Kim Daenen, the last flight from Kyiv to Brussels will be on 17 November 2019. The company's reason for the pullout from Ukraine is "optimization of its own route network".

"We regret to suspend flights to Kyiv. We had a long history of flights to Ukraine, which we can be proud of, but the flight is no longer economically viable," the British Airways press service said. The airline will perform the last flight between Boryspil Airport and London Heathrow Airport on 3 October.

Brussels Airlines started flying to Ukraine on 17 October 2018, with four services between Kyiv and Brussels a week. Initially, the airline planned not to close its only service to Ukraine but only to suspend flights for the winter from 30 November 2019 to 23 February 2020.