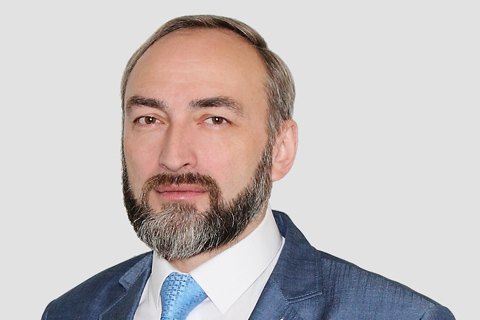 He has been the deputy chief of the service since July.

Earlier, he worked at the State Border Service.

The previous head of the Foreign Intelligence Service, Vladyslav Bukharev, who was appointed on 11 June, became the first deputy chief of the Security Service of Ukraine (SBU) and head of the main department for fighting corruption and organized Crime on 11 September.