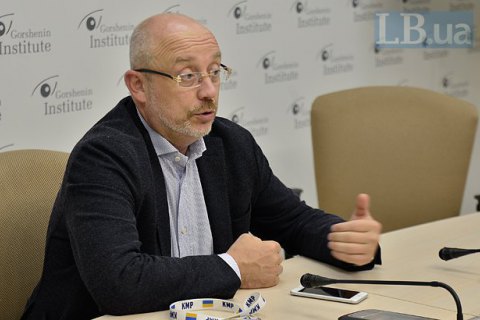 A former secretary of the Kyiv city council, Oleksiy Reznikov, has become Ukraine's representative at the political subgroup of the trilateral contact group on a Donbas settlement, according to the president's decree.

The post has been vacant since August 2019 when Roman Bezsmertnyy was expelled from the subgroup.

Before going into politics, Reznikov was a well-known, reputable lawyer.