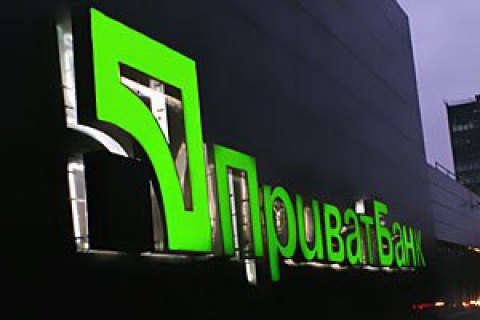 The National Bank of Ukraine (NBU) has welcomed the ruling of the Court of Appeal in London that confirms that the English court has the jurisdiction to hear the largest Ukrainian bank PrivatBank’s lawsuit filed against its former owners.

"The court ruling comes as good news for Ukraine’s taxpayers and economy. The court’s decision allows for continuing the work to safeguard PrivatBank’s interests and reimburse its depositors for the funds that were illegally withdrawn from the bank before it was nationalized," the NBU said on its website.

The NBU recalled that it has always supported the claim PrivatBank has brought against its former owners to protect the interests of the people of Ukraine.

It recalled that PrivatBank is an important part of Ukraine’s transparent and stable banking system. Since the nationalization, PrivatBank has fully adopted a market-driven business model that has increased the bank’s profitability and capability for innovation.

"The NBU is convinced that the High Court of London will continue to hear the case fairly, impartially, and transparently," it added.

Ex-PrivatBank owner Ihor Kolomoyskyy maintained there was no fraud or loss caused to the lender after the bank won an appeal in a London court on Tuesday, allowing it to pursue claims worth billions of dollars against Kolomoyskyy and another former PrivatBank owner, Hennadiy Boholyubov, Reuters has reported.

According to the news agency, Kolomoyskyy said in an emailed statement that the bank’s claims were misconceived and will ultimately fail.

PrivatBank can press ahead with a $3 billion lawsuit against its former owners after lawyers representing Kolomoyskyy and Boholyubov have failed to persuade the English Court of Appeal that fraud claims brought against the pair by PrivatBank should not be litigated in UK jurisdiction, Kyiv Post reported earlier today.

The website recalled that Boholyubov and Kolomoyskyy were the co-owners of PrivatBank before it was nationalized by Ukraine in 2016.