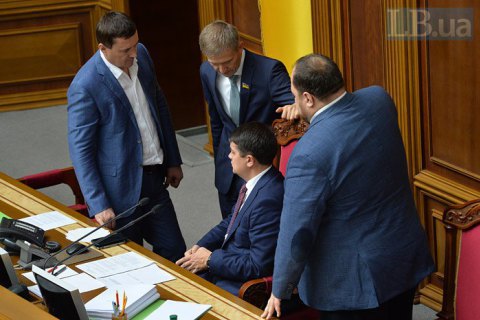 Ukraine's parliament has passed the president's bill amending a number of laws regulating the country's judiciary.

Under the law "On the judicial system and the status of judges", the Supreme Court shall consist of no more than 100 judges where earlier there were 200.

It determines that the High Qualification Commission of Judges of Ukraine (HQCJ) as a permanent state collegial body of judicial administration, consisting of 12 members (previously 16), who shall be appointed by the High Council of Justice following a competition for a period of four years.