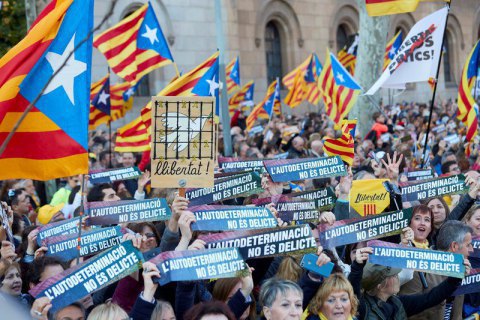 The Foreign Ministry has advised Ukrainians against visiting Barcelona, Spain because of mass protests there.

Ukraine's consulate-general in Barcelona said that mass protests scheduled for 17 and 18 October are expected to affect public order and transport.

Ukrainians are advised to reschedule their visits to Barcelona and its suburbs.