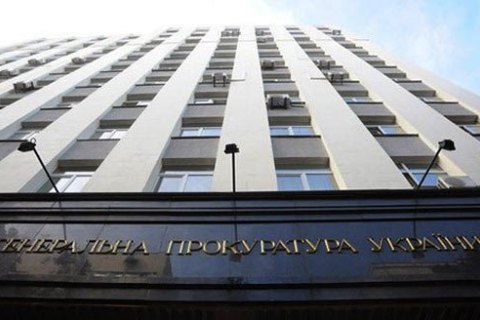 "The pretrial investigation of the National Anticorruption Bureau of Ukraine under the procedural management of the Specialized Anticorruption Prosecutor's Office has collected enough evidence to declare the MP a suspect in criminal offences under Part 5 of Article 191 of the Criminal Code of Ukraine (misappropriation, embezzlement or seizure of property by abuse of official position). According to investigators, these acts resulted in losses of UAH 93.277m," the PGO said.

Although the press release does not mention the MP by name, media reports identify him as Yaroslav Dubnevych.

Investigators believe that as the head of the parliamentary transport committee, he may have exerted influence on a critical contractor of Ukrainian Railway (Ukrzaliznytsya).