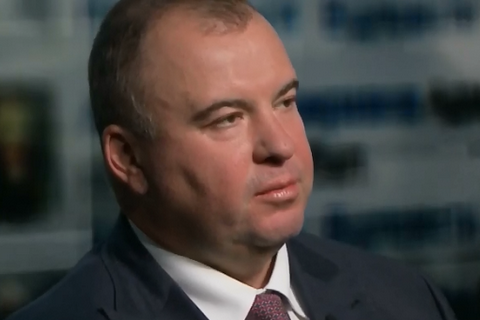 The National Anticorruption Bureau of Ukraine has detained a former deputy secretary of the National Security and Defence Council and owner of Bogdan Corporation, Oleh Hladkovskyy, shortly before his departure to Brussels.

He is suspected of having abused office when the Defence Ministry bought Bogdan 2251 (Great Wall Wingle 5 single cab) ambulances from Bogdan Corporation in 2017. The Defence Ministry had bought 100 cars before they were revealed to have significant problems and their manufacturing was suspended.

Bogdan announced later that the design was essentially improved to make it more comfortable, in particular by adding an autonomous heating system.

A new contract on the purchase of Bogdan ambulances was signed in early in 2019.

Hladkovskyy has announced a hunger strike in protest against his detention.

"Oleh Hladkovskyy calls his detention unlawful and announces a hunger strike in protest against the arbitrariness of law-enforcement agencies. According to him, there were never any restrictions on his going abroad. No summons for questioning or investigative actions were sent. Calling today's detention a dirty PR [trick], Hladkovskyy emphasizes that it is politically motivated illegal prosecution the goal of which is nothing but to create a picture for TV," Bogdan Corporation said in a statement.