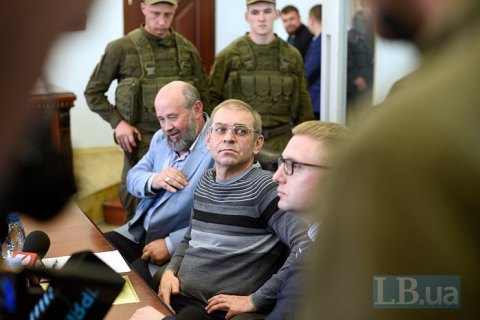 The Kyiv court of appeal has left ex-MP Serhiy Pashynsky in custody, having this upheld the ruling of Kyiv's Pecherskyy district court, an LB.ua correspondent has reported.

His defence requested that he be released on personal recognizance but prosecutors objected.

On 7 October, Pashynskyy was arrested until 4 December on suspicion of inflicting a deliberate bodily injury during the shooting incident, which followed a road argument in Kyiv Region in December 2016.

According to ex-MP Mustafa Nayem, these may concern embezzlement in the defence sector.