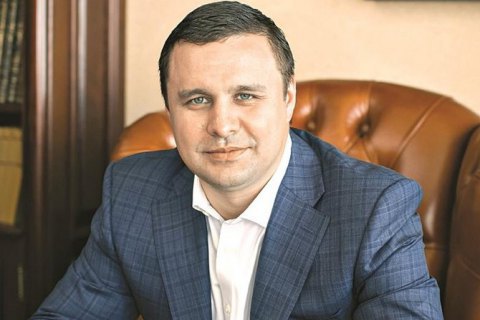 Maksym Mykytas, a member of parliament of the eighth convocation and ex-president of the state-owned construction corporation Ukrbud, has been released from a remand centre, RBC-Ukraine has reported quoting the press service of the Specialised Anticorruption Prosecutor's Office.

He will have to wear an electronic bracelet monitor.

His family posted a bail of 80m hryvnyas for him.

On 2 October, Mykytas was informed that he is suspected of embezzling the National Guard's property worth over 81m hryvnyas.

According to investigators, he used construction companies under his control in collusion with the former commander of the National Guard, the director-general of a development company, a private valuator and other persons to organize a corrupt scheme to embezzle property of the National Guard.