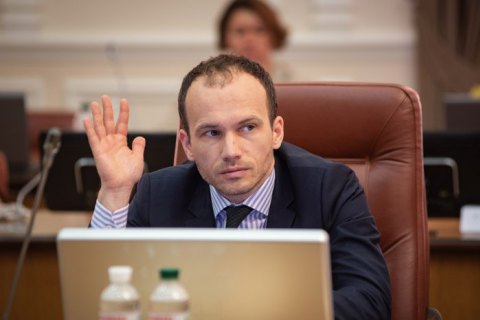 On 27 November, he posted a video describing his team's successes.

On 12 December, Ukrayinska Pravda quoted Malyuska as saying that he would step down unless his salary was raised "at least to 80,000 hryvnyas".