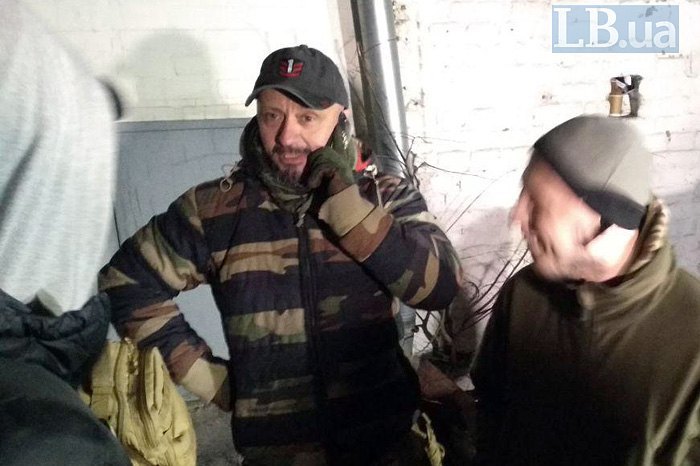 Interior Minister Arsen Avakov has announced the detention of figures in the case of well-known journalist Pavel Sheremet who was killed in central Kyiv on 20 July 2016.

"The National Police have just detained and, on the consent of the Prosecutor-General's Office, announced well-founded suspicions to figures in the murder case of Pavel Sheremet. This is a result of very difficult and persistent efforts by true specialists and an important step towards the full cracking of the case!" he said on Facebook.

He promised a separate briefing for the press.

At about the same time, well-known Ukrainian musician and contract soldier Andriy "Riffmaster" Antonenko said on Facebook that he was "being charged with Sheremet's murder". 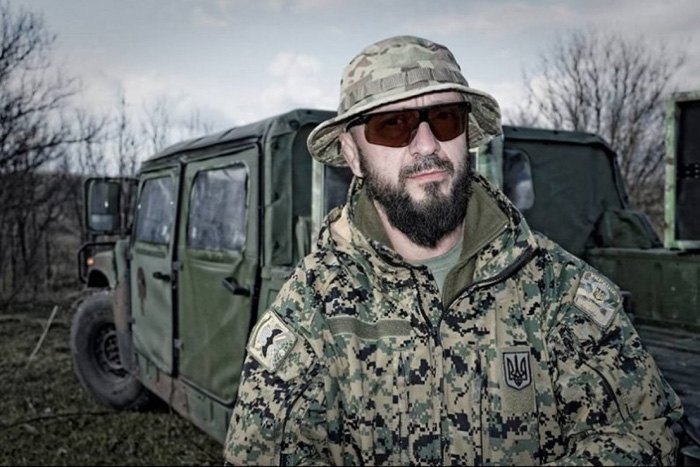 Lawyer Vlad Dorosh said on Facebook that army support volunteer and doctor Yuliya Kuzmenko was also being served a notice of suspicion. 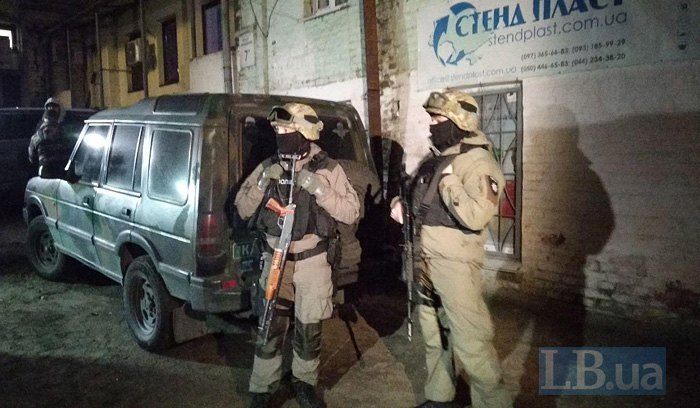 Antonenko later told journalists that police suspect him of organizing the criminal ring which killed Sheremet.

"I allegedly organised a group to kill Sheremet. I heard my last name with regard to the organization of the murder, manufacturing of explosives and something else," the musician, who currently serves in the Armed Forces, said. He refused to sign a suspicion notice and called a lawyer. 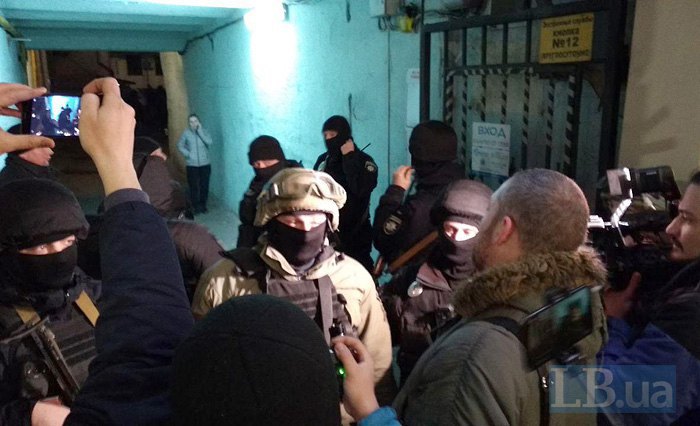 Antonenko said that, according to investigators, the group consisted of "me, madam [volunteer Yuliya] Kuzmenko, she is a children's vascular surgeon, I do not know the third person".

"I first thought it was a joke. It turned out it was not," he said. 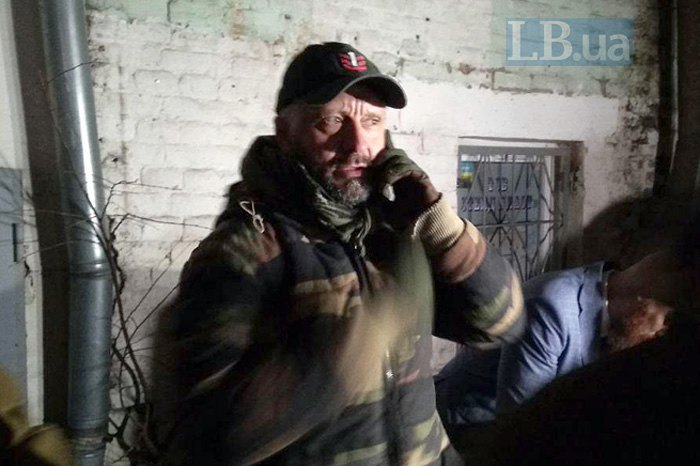 The car of the editor in chief of the Ukrayinska Pravda news website, Olena Prytula, which was used by PavelSheremet was blown up in central Kyiv at 7.45 a.m. on 20 July 2016. He died in an ambulance car.

In July 2018, the first deputy chief of the National Police, Vyacheslav Abroskin, said that investigators had "established the person who may have been involved in the journalist's murder but had not identified them yet".

Pavel Sheremet was a Belarusian, Russian and Ukrainian TV, radio and press journalist.

In the last five years, he lived in Kyiv, worked for Ukrayinska Pravda and Vesti Radio.