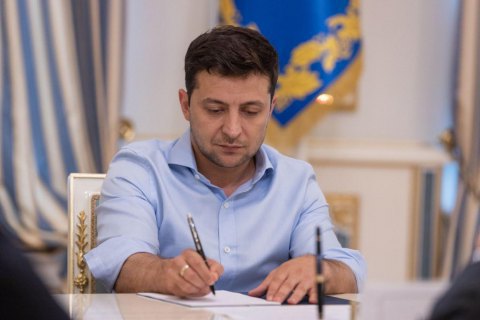 Ukrainian President Volodymyr Zelenskyy has signed a bill on the 2020 national budget passed by parliament on 14 November 2019.

According to the website of parliament, bill No 2000 returned with the signature of the head of state on 11 December.

National budget expenditures in 2020 will amount to 1.18 trillion hryvnyas, including 1.052 billion hryvnyas for the general fund.