Xi Jinping: WHO must play crucial role in combating Covid-19

Paris mayor: Biden's election as US president is great news for the world 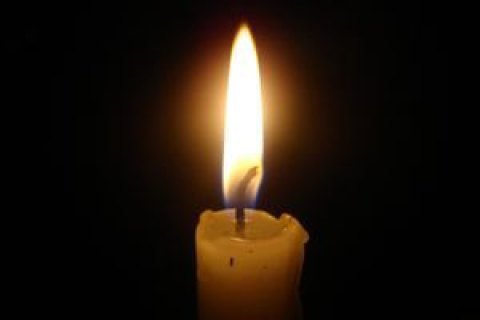 Three Ukrainian servicemen were killed in combat in Donbas on 9 December after they tripped an improvised explosive device, the press service of the Ukrainian Defence Ministry has said.