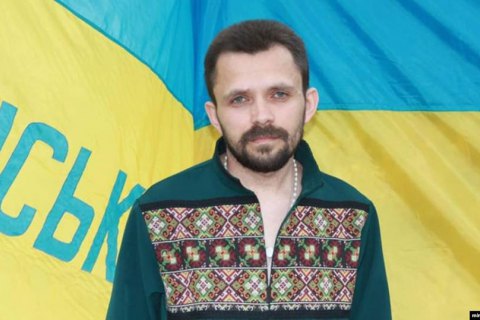 Public activist and volunteer Artem Miroshnychenko, who was attacked in Bakhmut, Donetsk Region on 29 November, died in a hospital, the head of the Human Rights Information Centre, Tetyana Pechonchyk, has said on Facebook.

According to Miroshnychenko's brother, he was in a coma.

"His personal belongings were not stolen during the attack. Police established that there were two attackers. One is 16 years old and had no criminal record, while the other one, 17, was convicted of robbery in the past," Pechonchyk said.

One of them beat the volunteer while the other one was watching. Both attackers were drunk.

The victim's brother insists Artem was attacked over his pro-Ukrainian views.

"He spoke Ukrainians and attended all charity and volunteer aid events," Pechonchyk added.