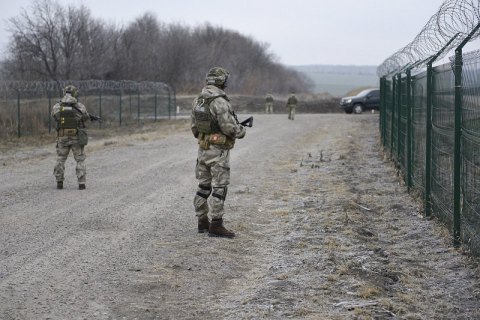 Top Ukrainian presidential aide Andriy Yermak said Ukraine would wall off the rest of the country from occupied territories if Russia failed to agree to a ceasefire and prisoner swap at a summit in Paris next week, according to Reuters.

If Russia does not want to agree to a deal "in this case we will be building a wall and life will go on", Andriy Yermak said at a forum in London. "We will be living unfortunately in a scenario of a frozen conflict."

He also said that the Minsk agreements on Donbas were outdated and would need to be updated.

According to the Rating pollster, freezing the conflict is the most popular option for settling the problem in Donbas among Ukrainians.

At a news conference in October, President Volodymyr Zelenskyy confirmed that the Donbas conflict could be frozen. In his opinion, shooting is the only thing that makes occupied Donbas different from Moldova's breakaway Dniester region or Georgia's Abkhazia.