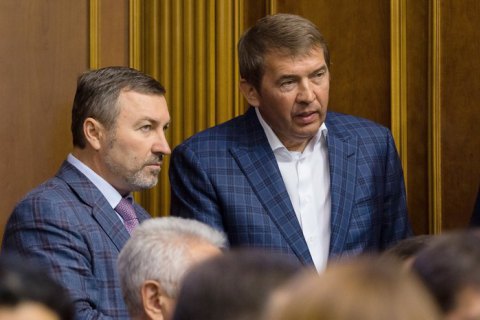 Seventeen MPs have set up a new group, Trust, in parliament, speaker Dmytro Razumkov has announced.

The group is headed by MP Oleh Kulinich. During the previous convocation, he was a member of the Revival group.

A source in the Servant of the People leadership told LB.ua that the group would support the presidential faction with votes.

"What is more, it is planned that some MPs from the For Future group will smoothly move to the Trust group," he said.

According to the LB.ua source in the Servant of the People faction, "the new group is controlled by Akhmetov and Veryovskyy".