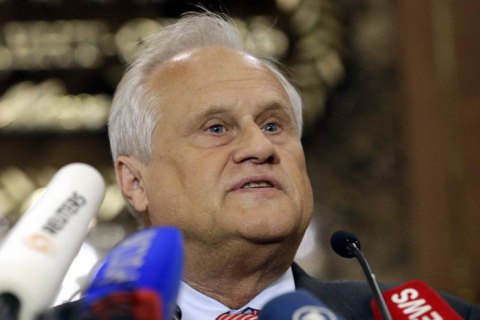 "I would like to express my gratitude to my special representative in Ukraine and in the trilateral contact group, ambassador Sajdik, for his wonderful and important work. I would also like to officially announce that ambassador Heidi Grau has been appointed his successor," Lajcak said at the opening of the plenary session of the 26th meeting of the OSCE Foreign Ministers' Council of Ministers in Bratislava on 5 December.

Grau has headed one of the departments at the Swiss Foreign Ministry since 2015.

Sajdik was appointed the OSCE special representative in the trilateral contact group in summer 2015.