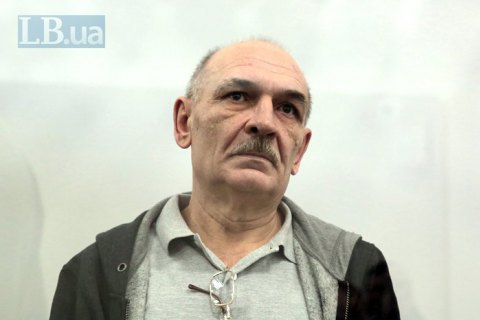 The Security Service of Ukraine (SBU) has put a former separatist "air defence" commander, Volodymyr Tsemakh, on a wanted list. He is an important witness in the case on the downing of the Malaysia Airlines passenger Boeing MH17 above Donbas in July 2014.

Ukrainian News has spotted his name in the list of individuals wanted by the Interior Ministry.

He is suspected of a terrorist act and the creation of a terrorist group. He is wanted as a person who has been fleeing from pre-trial investigation. It is indicated that he went missing on 23 September.

Sources in the SBU said that the investigation into Tsemakh's case continues despite his handover to Russia during a major prisoner swap in September 2019.